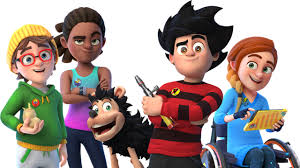 Chris is a comedy writer based in Wales who likes to write scripts that have realistic characters and funny dialogue. He loves team-writing, co-writing or writing alone and his projects reflect that. He has written and performed with Greg Davies, Rhod Gilbert and Elis James. He also has a background in live comedy and stand up.

He currently has a teen/family, comedy animation set in the Welsh valleys, in development with BBC Children’s, he is team writer on DENNIS & GNASHER UNLEASHED series two and he is working on a dystopian comedy short about the end of consumer capitalism. Not all of it. Just one aspect of it. Series to follow. 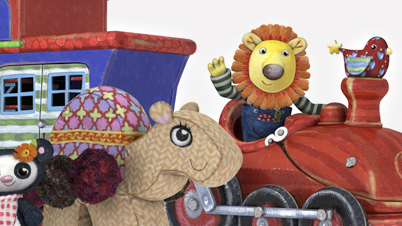 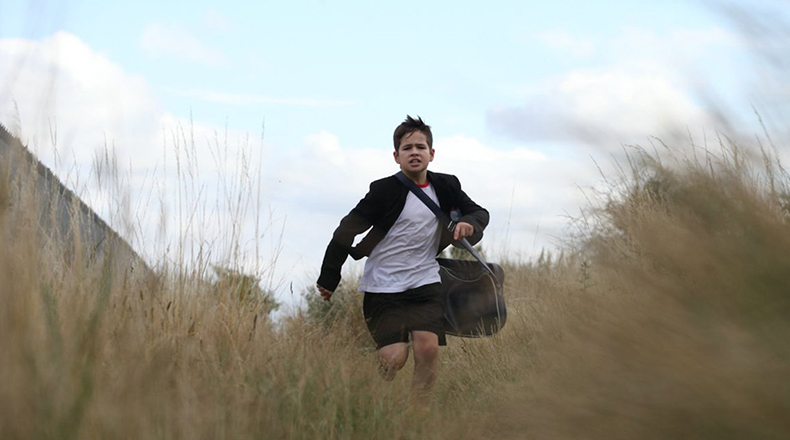 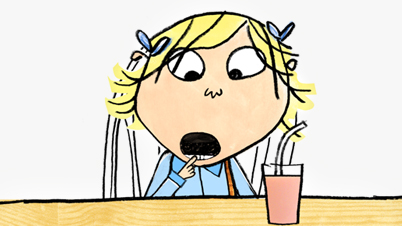 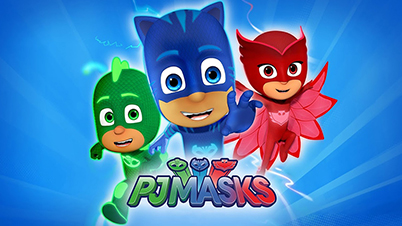