Liam’s desire to be a writer can be traced back to the moment that, aged five, his parents explained to him that Thunderbirds wasn’t a factual documentary but was actually a made-up story written by clever people from the 1960s. From that day on, watching countless films and TV shows has been his “research” to work out how to tell a good story, and not just an excuse to get out of the washing up.

Liam now creates TV and movie scripts full of lovable characters, witty dialogue and fast-paced, entertaining stories. He writes in a room where Luke Skywalker, Batman and every incarnation of The Doctor keep an eye on him. 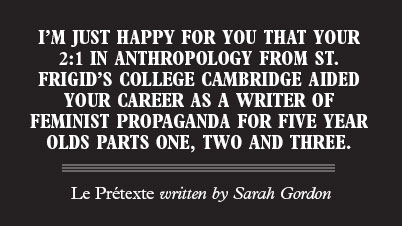