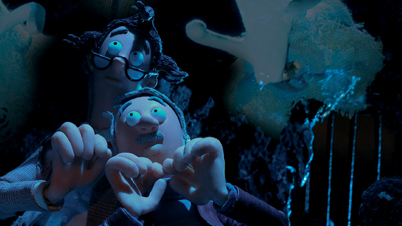 Cameron and Neil are the writing team behind Ko Lik films. This brilliantly prolific partnership sees Cameron focus on scripts and production, while Neil specialises in direction and animation.

They are currently producing a series for the Disney Channel and actively developing a number of feature films, including an indie comedy, although Cameron is still trying to convince Neil to produce that poem he wrote when he was 12! They deal with the blank page by typing all over it until it gives in. 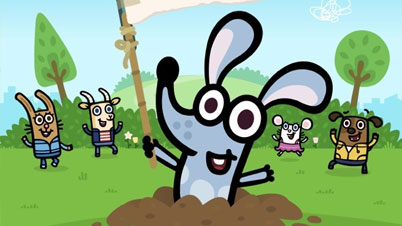