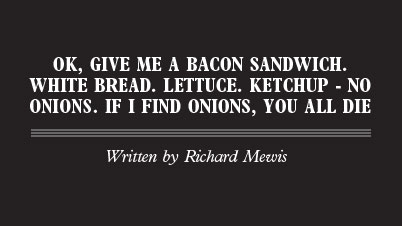 Having re-written and polished TV and feature-film scripts as a successful TV and feature-film script editor and producer, Richard was encouraged by many in the know to write in his own work. He secured his first on-screen credit on a BBC drama, which was watched by more than six million people and starred Vanessa Redgrave, Brian Cox, Eddie Izzard and Dougray Scott, and has since written a number of features, returning drama series and comedy dramas. 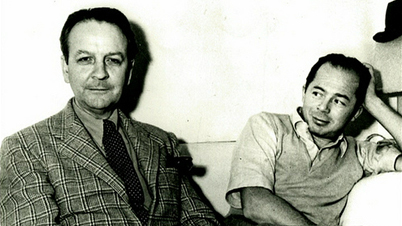 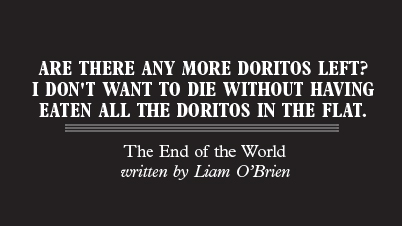 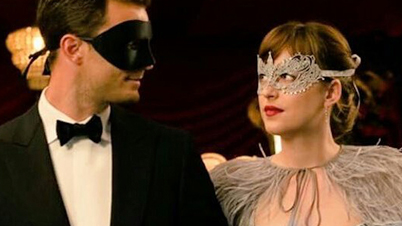 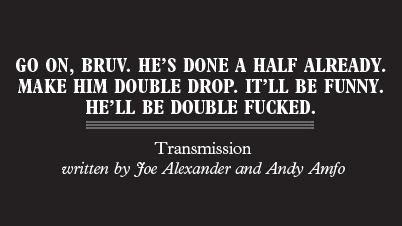